And because of that talent, the theater of supply, demand and pricing typically strays far from the scripts penned by the best analysts. In other words, oil prices are unpredictable.

That said, there is the distinct possibility that the remainder of 2019 and the first quarter of 2020 will include more than the usual share of plot twists and turns.

The foreign policy of the Trump administration remains highly unpredictable, but that policy will have a major impact on global supply (principally from Iran) and demand. Meanwhile, the specter of escalation of what has been a “Cold War” in trade has motivated some revisions of 2019 global demand growth, with most expectations ratcheted down to 1 million b/d to 1.1 million b/d. 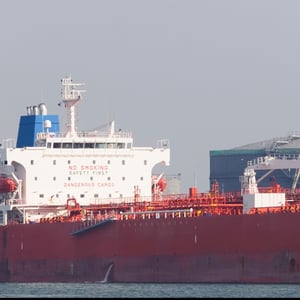 IMO 2020 has been trumpeted as a major catalyst for refining margins, but traders and investors have yet to pursue a bullish path and no significant repricing had occurred as of mid-July. The expectation is that the “middle” of the refined product barrel will see significant uplift in the last 100 days of 2019, if not sooner.

OPEC+ met in Vienna and crafted a nine-month extension of a 1.2 million b/d production cut that expires at the end of March 2020. If prices don’t deteriorate substantially, conventional wisdom holds that the last trimester for that cut will result in the lowest cartel market share in nearly 30 years’ time, with the U.S. by far sporting the largest gain. Over-compliance has been a theme since the original cuts were implemented in 2017. 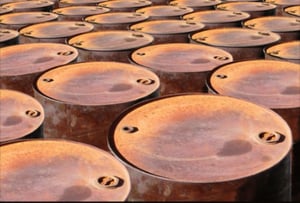 The “incredible lightness” of world crude slates may merit special attention. The shale boom may toss as much as 4 million b/d of very light and very sweet crude oil blends on to world markets. The late portion of the first half of 2019 saw narrow light-to-heavy spreads with firm prices for bottom-of-the barrel cuts that will be anathema to many customers in 2020.

For the first time since 2011, Northeastern markets will have to deal with the closure of a large regional refinery. The Philadelphia Energy Solutions (PES) plant experienced a fire and various explosions on the 21st day of the third quarter, and all signs point to minimal contributions from the 330,000-b/d plant and eventual complete shutdown. Since New York Harbor is the physical seat of delivery for CME RBOB and ULSD futures, the lack of any products from the 11th-largest U.S. refinery could have a critical impact on futures and cash market performance.

6. U.S. Gasoline Demand Strong, But There Are Variables

Despite anticipated growth in gasoline demand from emerging countries, U.S. demand is still the straw that stirs the global drink for motor fuel. The consensus view is that gasoline should not drop to negative margins versus choice crudes in late 2019 as it did in 2018, since fluid catcracker feed (VGO) might be sent to the marine market if gasoline prices are depressed.

But recent history shows that U.S. gasoline demand drops by nearly 325,000 b/d from 3Q to 4Q and the slide from third quarter to January levels occasionally flirts with 1 million b/d. Any whiff of recession might duplicate the quarter-on-quarter slide that we’ll see in the second half of 2019.

OPIS looks back at key trends that have shaped the markets so far in 2019 with a deeper discussion of elements to watch out for during the remainder of the year in the OPIS Oil Market Outlook Mid-Year Update. 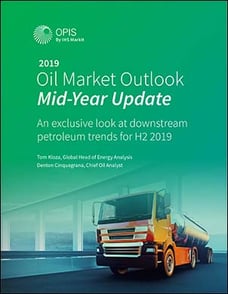 Download  your copy now to find out what's in store in H2 2019 and beyond for crude oil, gasoline, diesel and more.