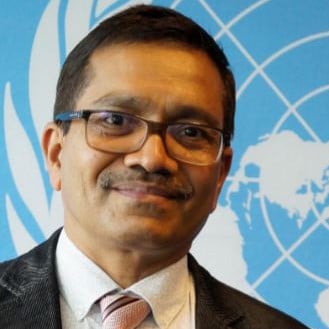 Part one of a two-part series on blue carbon. Read part two: 'Huge Momentum' is Underway for Blue Carbon

Arne Fjortoft has been planting and nurturing mangrove trees in Asia since long before their carbon sequestration power was widely known.

Coastal and marine ecosystems such as mangroves, tidal marshes and seagrass meadows store more carbon than terrestrial ecosystems, but scientists estimate they are eroding at about 2% annually, releasing as much as 1.02 billion tons of carbon dioxide (CO2) each year.

"(Restoring mangroves) is quite important because if you look at the mangrove trees, they mitigate five times more carbon dioxide than the rest of the trees," Fjortoft told OPIS in a recent interview from Myanmar, where he is based. "It is the most cost-effective method, the natural climate solution."

He explained that the ecosystems store "blue carbon" because everything related to ocean is blue.

As secretary general of the WIF, the former TV anchor leads a team of more than 700, including field workers, researchers and support staff. Fjortoft founded the nonprofit in Sri Lanka more than 40 years ago to promote new communications technologies and methods for social change.

Its focus has since shifted to restoring lost mangrove forests.

The organization has an impressive track record, with more than 21 million mangrove trees planted in Asia and Africa. Last year, its projects absorbed 60,000 tons of CO2, 15 times more carbon than Orca, the world's largest direct air capture plant in Iceland. 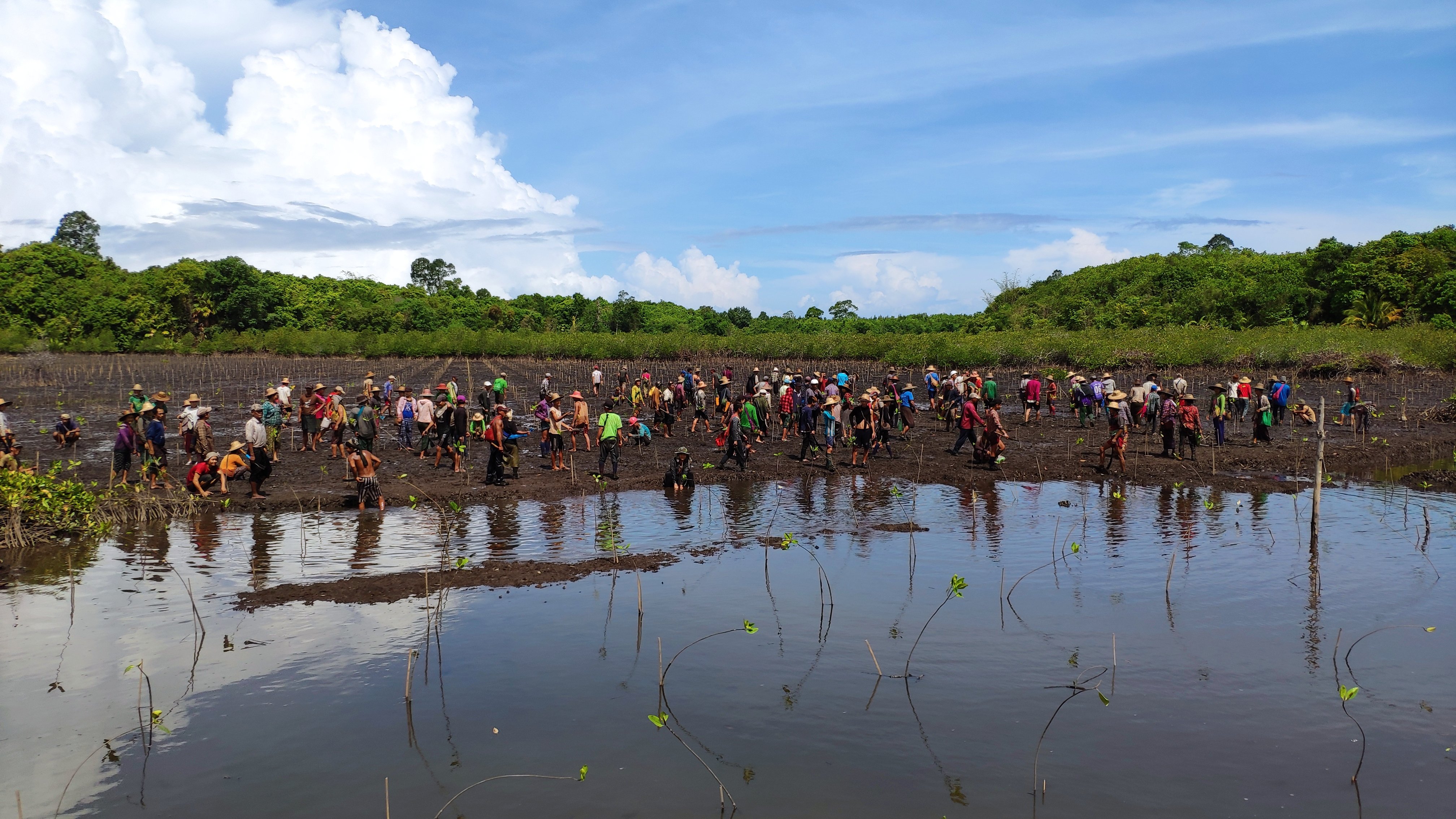 "When we started (planting mangrove trees in Myanmar) in 2012, hardly anyone bothered about it, but now companies want to have a stake in it," Fjortoft said, referring to recent blue carbon deals with firms in North America and Asia.

Interest in blue carbon offset projects has increased significantly in recent years as global leaders seek to reduce emissions in line with the Paris Agreement on climate change.

"(The mangrove tree) is the best climate machine you can think of, created by nature," Fjortoft said.

One of the foundation's flagship projects is the Thor Heyerdahl Climate Park in Myanmar's Ayeyarwady region, named after the late Norwegian adventurer Thor Heyerdahl, who was also the WIF's first vice president.

The 5,000-acre park is projected to mitigate 3.4 million tons of carbon over 20 years. It was the first mangrove project in Asia to get approval from the carbon offset standard-setter Verra, Fjortoft said.

He said it costs just $2 to mitigate 1 ton of CO2 over 25 years by planting mangrove trees, but blue carbon credits now fetch well over $32 per metric ton.

Prices range from about $18/mt to $25/mt in the voluntary carbon market, according to OPIS pricing data.

In addition to carbon storage, blue carbon projects have many societal and environmental co-benefits.

Fjortoft said some coastal communities in Sri Lanka were not affected by the killer tsunami of 2004 as mangrove forests protected them from huge waves.

Another advantage is their oxygen generation capacity. Each mature mangrove tree produces enough oxygen for four people, he said, adding that the world is now consuming more oxygen than nature can produce.

"So, if we don't produce more oxygen with nature, in a few years' time we will start gasping for air," Fjortoft said. 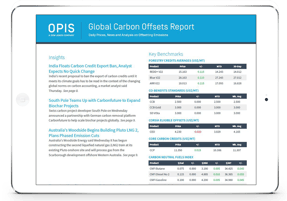