Do you remember the scene towards the end of “Back to the Future,” where Doc Brown is refueling the time-traveling DeLorean with banana peels and beer waste?

That was biofuel before it was available at so many of our neighborhood gasoline stations. Nowadays, Doc Brown just needs to pull up to his local station and select ethanol-blended gasoline; no more digging through Marty McFly’s garbage. Thanks to the Renewable Fuel Standard, consumers all across our country have a choice at the pump. However, that will only occur if EPA finalizes a strong 2018 RFS rule. 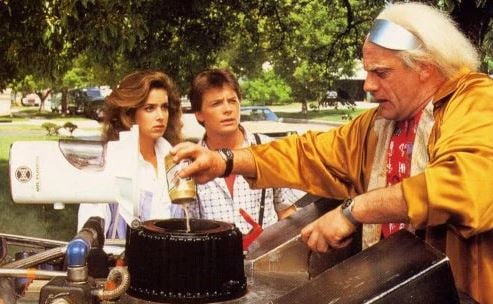 By Nov. 30 each year, EPA is statutorily required to finalize the annual RFS Renewable Volume Obligations for the following year. In July, EPA proposed to reduce the total 2018 RFS renewable fuel blending requirements below the levels required in 2017. The proposal, if finalized, would maintain the 15 billion gallon statutory requirement for conventional biofuels, but would slash the cellulosic biofuel target by nearly one-quarter, among other changes. While EPA Administrator Scott Pruitt has since promised the final 2018 RFS RVOs will be equal to or greater than those proposed in July, nothing is set in stone.

Since the RFS was first enacted in 2005:

If EPA doesn’t implement a strong, final 2018 RFS rule, many of these benefits would be reduced, shortchanging consumers in the process. EPA’s proposed reductions, if finalized, would also send a negative signal to the marketplace to halt the infrastructure investments necessary to grow the renewable fuel marketplace.  All consumers, even Doc Brown, need a choice at the pump and can benefit from the cleanest, lowest-cost and highest source of octane on the planet.

The views, opinions and positions expressed within this guest post are those of the author alone and do not represent those of OPIS (Oil Price Information Service). The accuracy, completeness and validity of any statements made within this article are not guaranteed. We accept no liability for any errors, omissions or representations. The copyright of this content belongs to the author and any liability with regards to infringement of intellectual property rights remains with them. 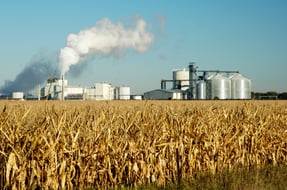 React quickly to market-moving biofuels news and stay on top of regulatory changes as they happen with real-time email alerts. Don't miss a single headline in this evolving market.